Big Circus Media is a new Production Company headed up by The One Show’s heartthrob, and all round nice chap, Matt Baker and his long term collaborator; producer Gareth Collett. Having set up their new company, they were immediately hard at work on their first show – a biographical series following the trials and tribulations of the Baker family farm, called Our Farm in the Dales, which aired on More4 through March and April 2021.

In celebration of these new endeavours, Matt and Gareth asked us to build them a fresh new website and branding identity for the business. In keeping with the playful, countryside joy of their work, the website has lots of lovely little animations and personal touches. The site speaks to the fact-based fun we can expect from these guys in future, as well as showcasing the many previous projects the pair have worked on during their years in television. 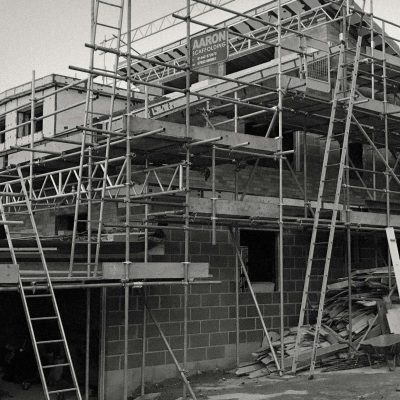 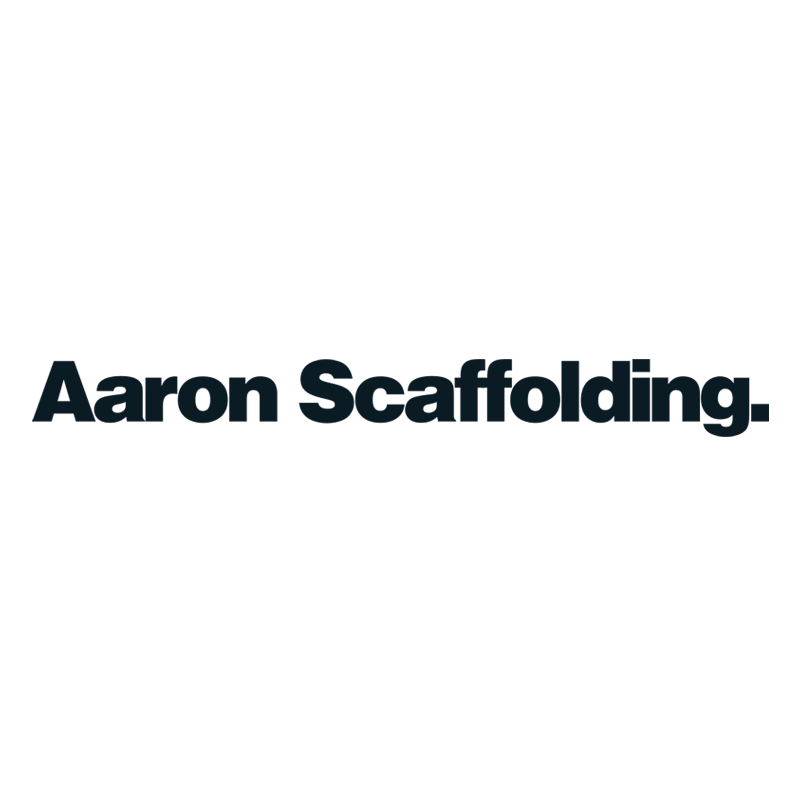 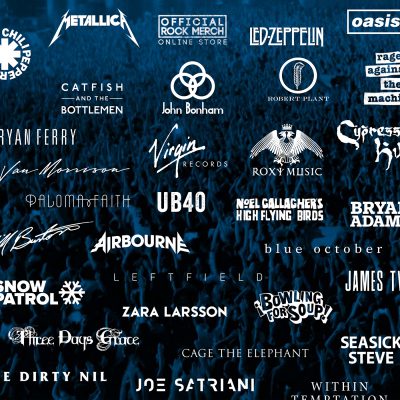 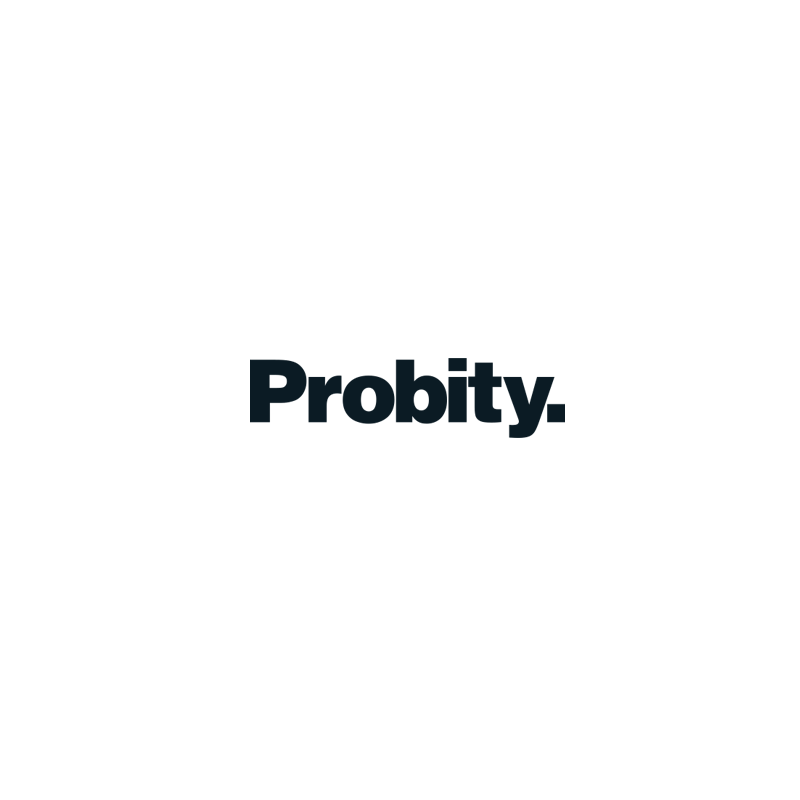 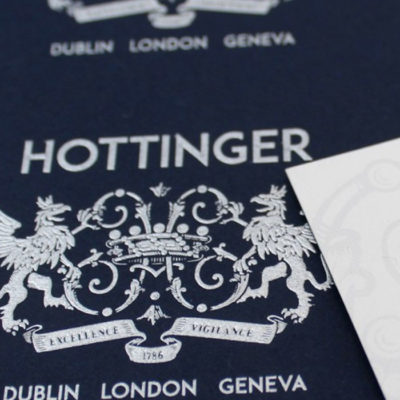 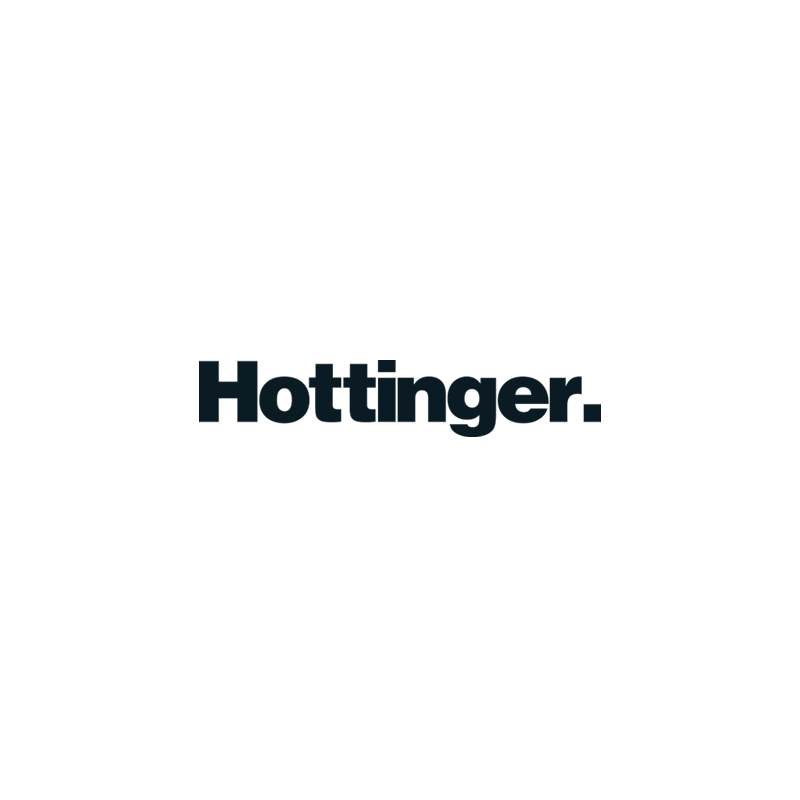 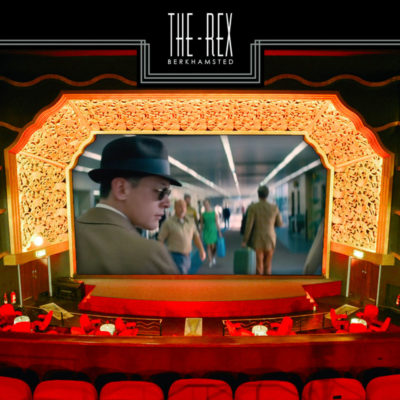 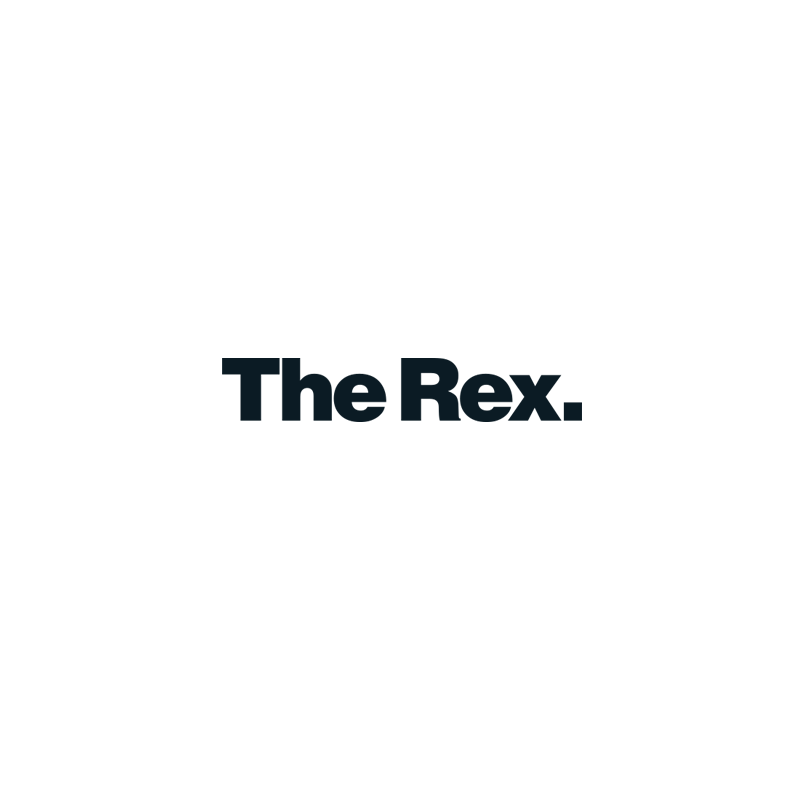 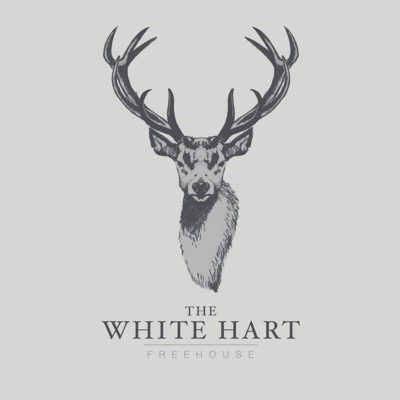 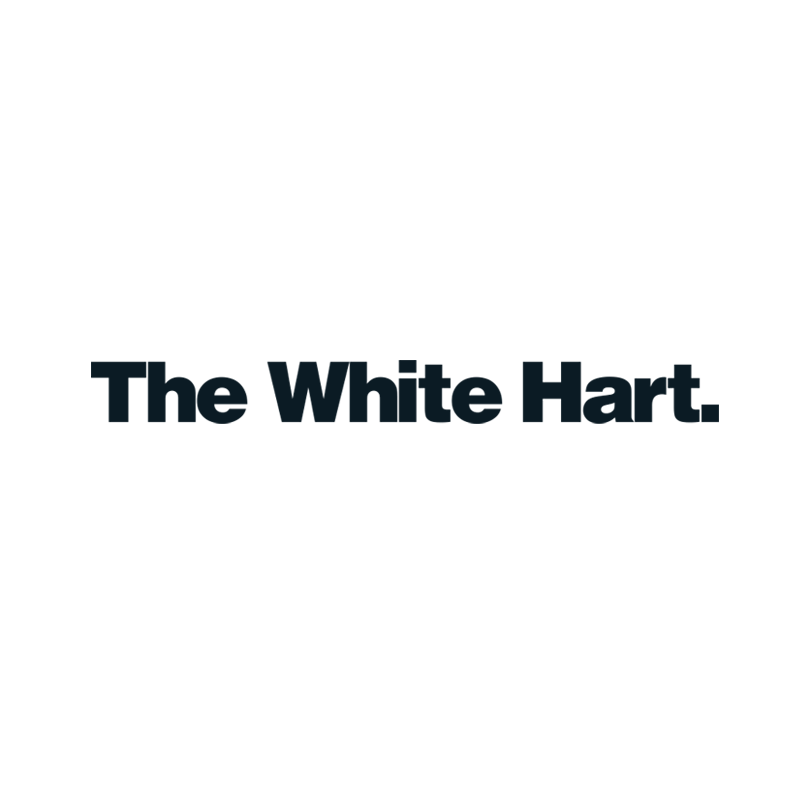